The Weymouth Choral Society performed two of Vanessa's songs at their 2015 Summer Concert at All Saints School in Weymouth, supported by the Weymouth Concert Brass.  Vanessa was present in the audience as the choir sang Married to the Sea which tells of the sailor's inability to resist the pull of the ocean, and Bring the Bounty In which celebrates Dorset's traditional links with smuggling.

Vanessa was also present as a special guest of the Weymouth Choral Society at their 2014 Christmas concert St Aldhelm's Church in Weymouth. Under musical director Helen Brind, the choir tenderly rendered Vanessa's winter lullaby -  Show me the Place - as one of three pieces featuring works by friends of the Society. 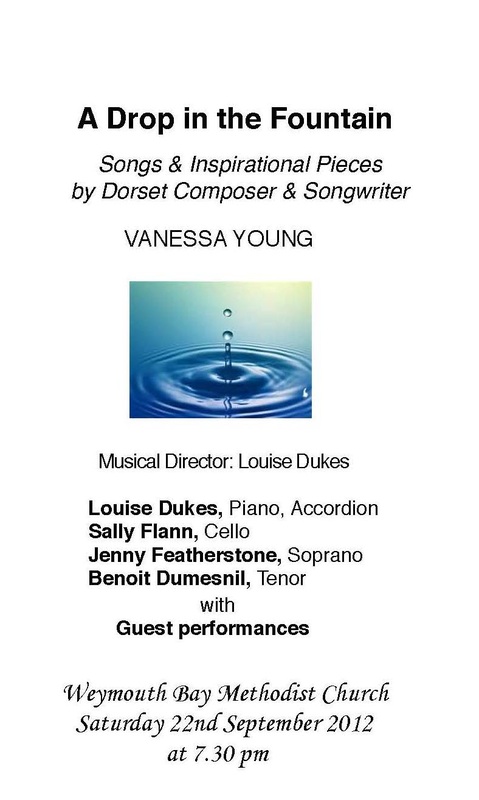 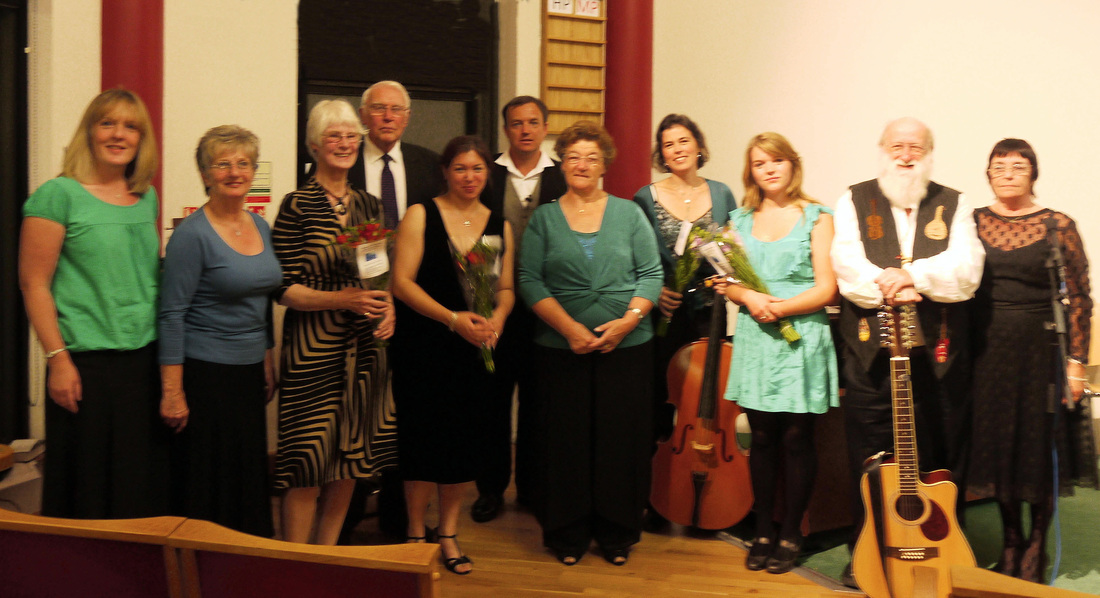 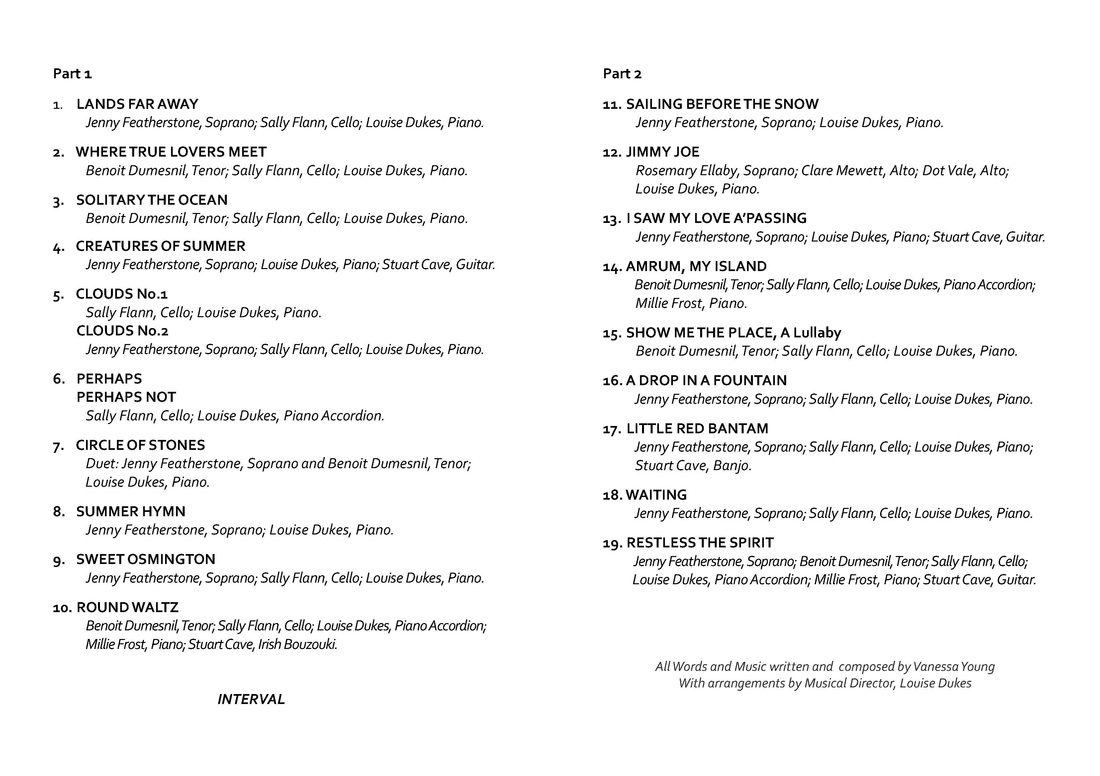