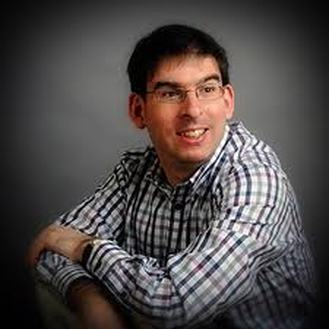 Duncan Honeybourne enjoys a rich and diverse career as pianist and educator, and is especially renowned as an interpreter of 20th century British piano music. Born in Dorset in 1977, he won prizes at the Royal Academy of Music and the Birmingham Conservatoire, where he graduated with First Class Honours and later received the honorary award of HonBC for professional distinction.

Duncan’s double CD of English and Irish piano music for EM Records was described by the Gramophone as “immensely valuable” and “a set not to be missed by all lovers of English music”, whilst BBC Music Magazine reported: “Hard to imagine better performances.”